EUOC - 4 DAYS UNTIL THE OPENING

EUOC 2019 Favourites
Next week will see University Orienteers from 16 countries compete in 3 disciplines – Sprint, Middle & Sprint Relay – at the 1st European University Championships. Who will be the athletes to look out for?

Women’s Sprint: The Woman to beat and definite favourite for Gold has to be local Czech runner Tereza Janošíková. She was 19th in the Sprint at both Worlds and European’s last year, as well as picking up a JWOC Sprint Silver, again, and Long Bronze in 2018. She is currently ranked 20th in the World for Sprint in the IOF rankings. She will be a tough customer to beat! But she is not short of challengers who will be hungry to profit from any mistakes she might make. Laura Ramstein from Austria and studying in Switzerland was 27th at WOC last year and currently ranked 53rd is certainly a good tip for a medal, along with 64th ranked Swiss Deborah Stadler. But could Latvia’s Liga Valdemane surprise us (WR-112) or Germany’s Paula Starke (WR-130) or Switzerland’s Hanna Müller (WR-105)? 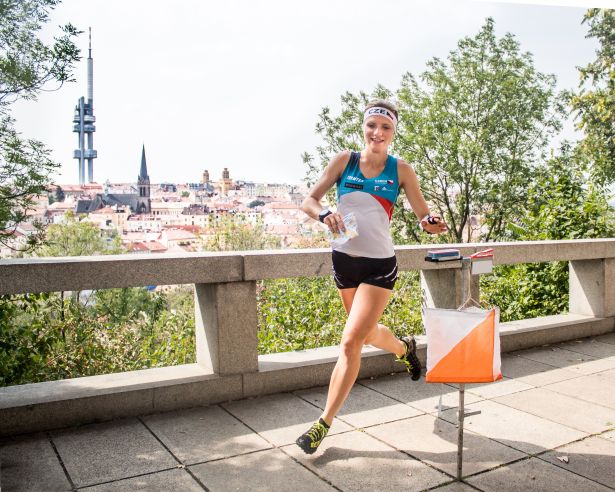 Men’s Sprint: No clear favourite but the medals could well come from one of 5 contenders, each with a WR of between 69 – 88! Tristan Bloemen BEL could well take the Gold like he did at EYOC Sprint back in 2012 (WR-69), but then the Swiss have two solid sprinters in Philipp von Arx (WR-78) and Jannis Schönleber (WR-73). And then the French have Arnaud Perrin (WR-88) and Maxime Rauturier (WR-76) who will surely get at least one medal!? This is likely to be one very tight race. 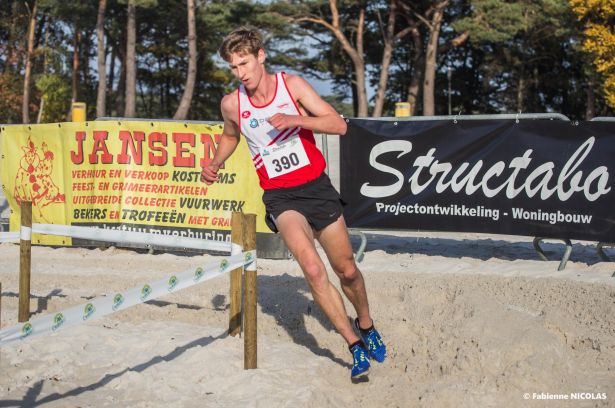 Women’s Middle: Tereza, Laura and Liga are the only top 100 ranked Women in the Forest at EUOC. It is in fact Laura currently in 73 who leads, 5 places ahead of Tereza, with Liga in 81st. But who will secure Gold? Stalder is next best in 121 with Zsofia Sarkozy HUN (125), Starke(135) and Swiss Müllers in 143 & 147 not far behind. Who will hit the controls cleanly and who will blow it!? 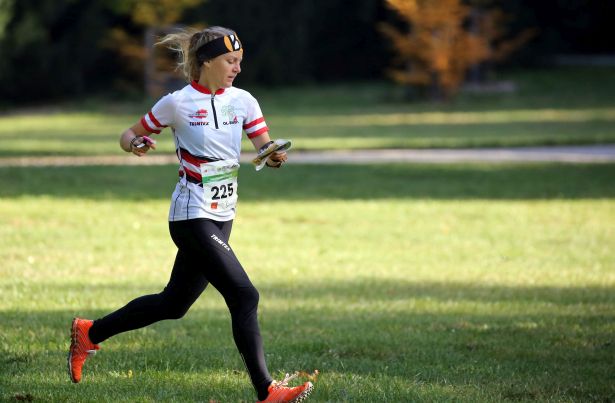 Men’s Middle: Some of the good male sprinters are not as good in the forest and none of the Men present are ranked in the top 100. Bloeman is in fact best in 108th. He was 44th last year at WOC and EOC Long. Could he even do the double and win both Sprint and Middle? He’d be the Pride of Belgium if he could pull it off. Swiss Sven Hellmüller is ranked 124 in the Forest and Arnaud Perrin 126 will certainly be capable of medals but will they be able to hold it together? 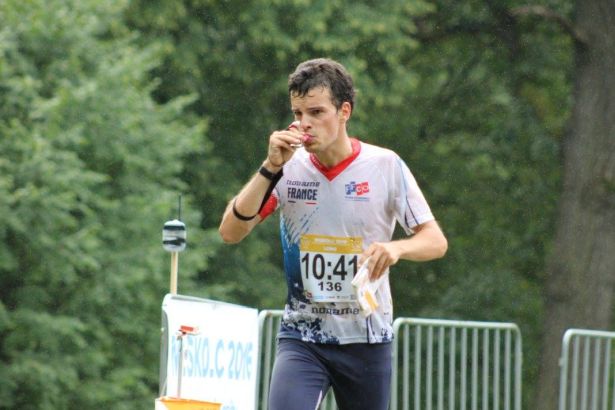 As usual in orienteering, there are always surprises and chances to be taken.

Good luck to all competitors and enjoy the great Czech Orienteering on offer!