The middle distance competition was tough mainly because of hot weather. Running in over 30°C even in forest was challenging for everybody. Big sensation in women was local Tereza Janošíková (Palacký university Olomouc), who took gold medal also in friday’s competition. To the podium she was accompanied by Liga Valdmane (Latvian Academy of Sport Education) who lost over 2 minutes to the winner as well as third Hanna Müller from ETH Zürich. Second sensation of the day for czech fans secured Petr Horvát (University of Technology Brno) with his victory in mens class. Second and third place went to ETH Zürich thanks to same guys as yesterday, this time their positions were switched, Jannis Schönleber absolved the whole course by 25 seconds faster than his collleague Florian Attinger. 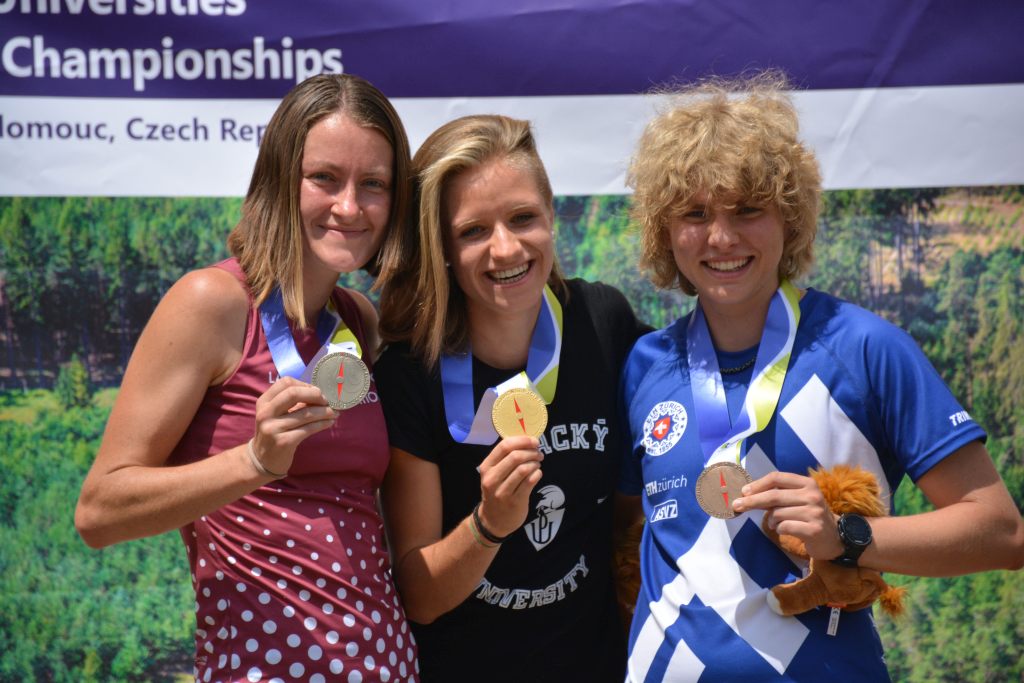 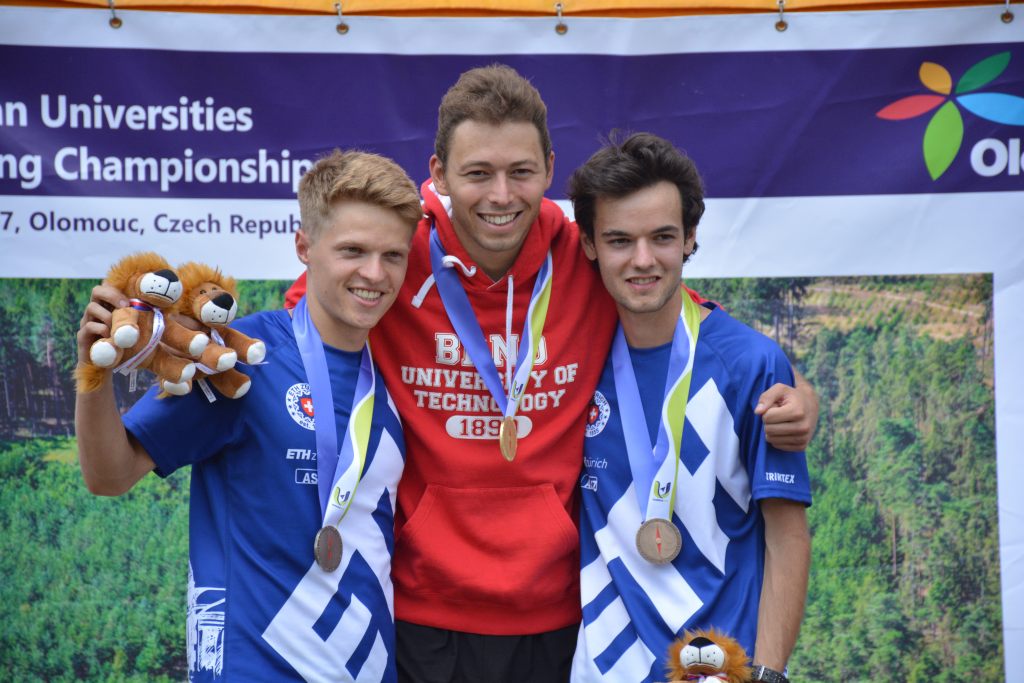