Orienteering Will Come To Olomouc 2019

University Sport Federation of Serbia (USSS), the meeting was held in the Crowne Plaza 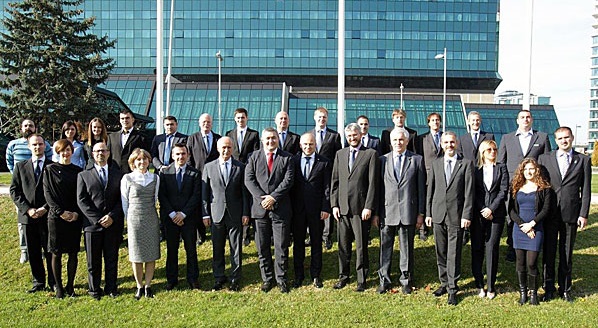 As reported, prior to the meeting, EUSA representatives were met by the Rector of the

University of Belgrade, and at the start of the meeting, a special press conference was

organised, with attendance of the Serbian Minister of Youth and Sport, City and Sport 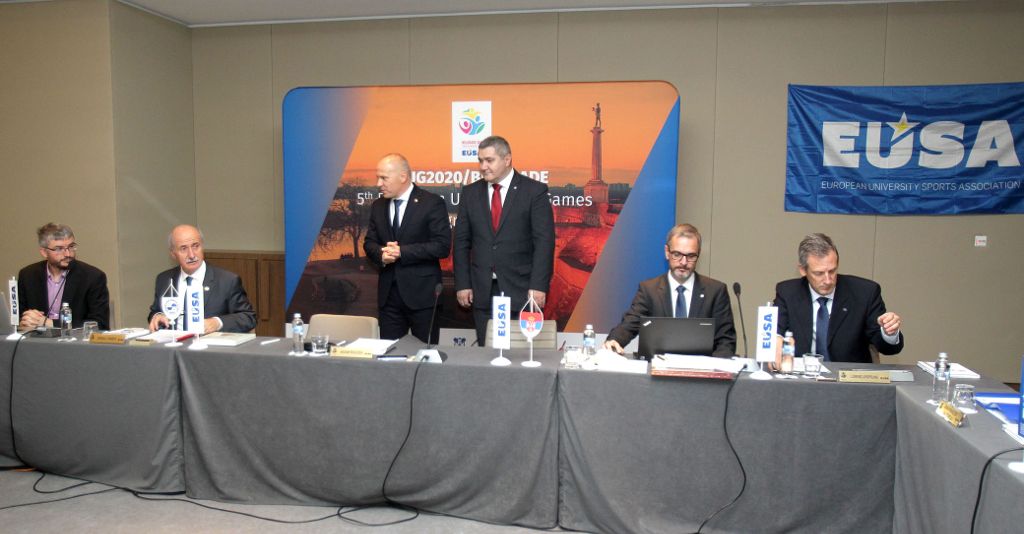 At the meeting, the participants were welcomed by Mr Adam Roczek, EUSA President,

who thanked Mr Sinisa Jasnic, USSS President for the invitation and the hospitality. 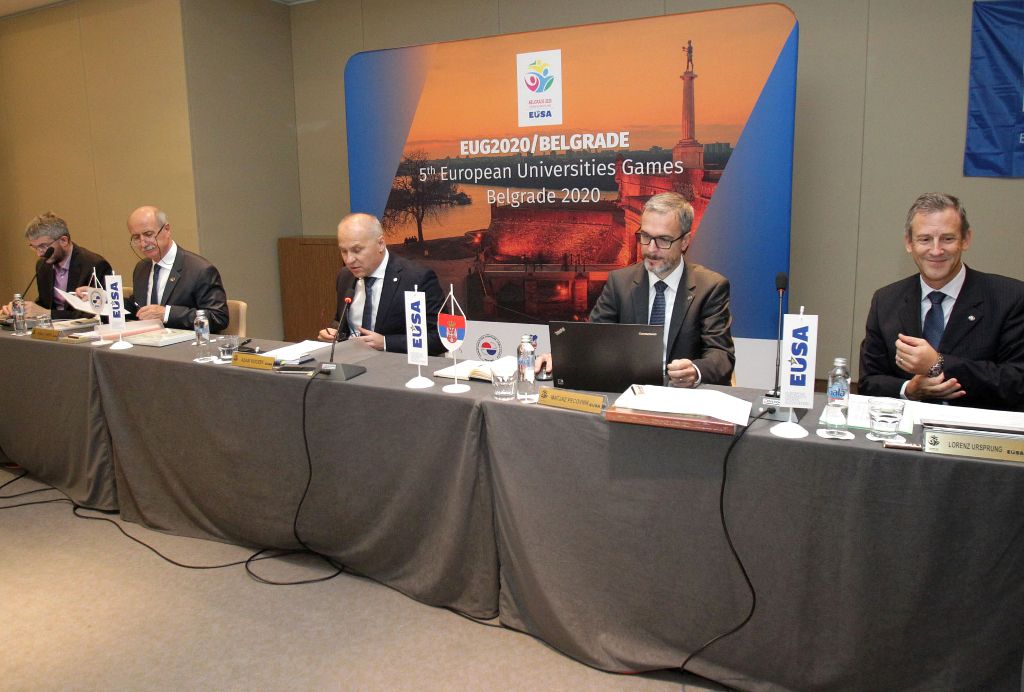 realisation for the first 9 months of the year by EUSA Treasurer Mr Lorenz Ursprung. 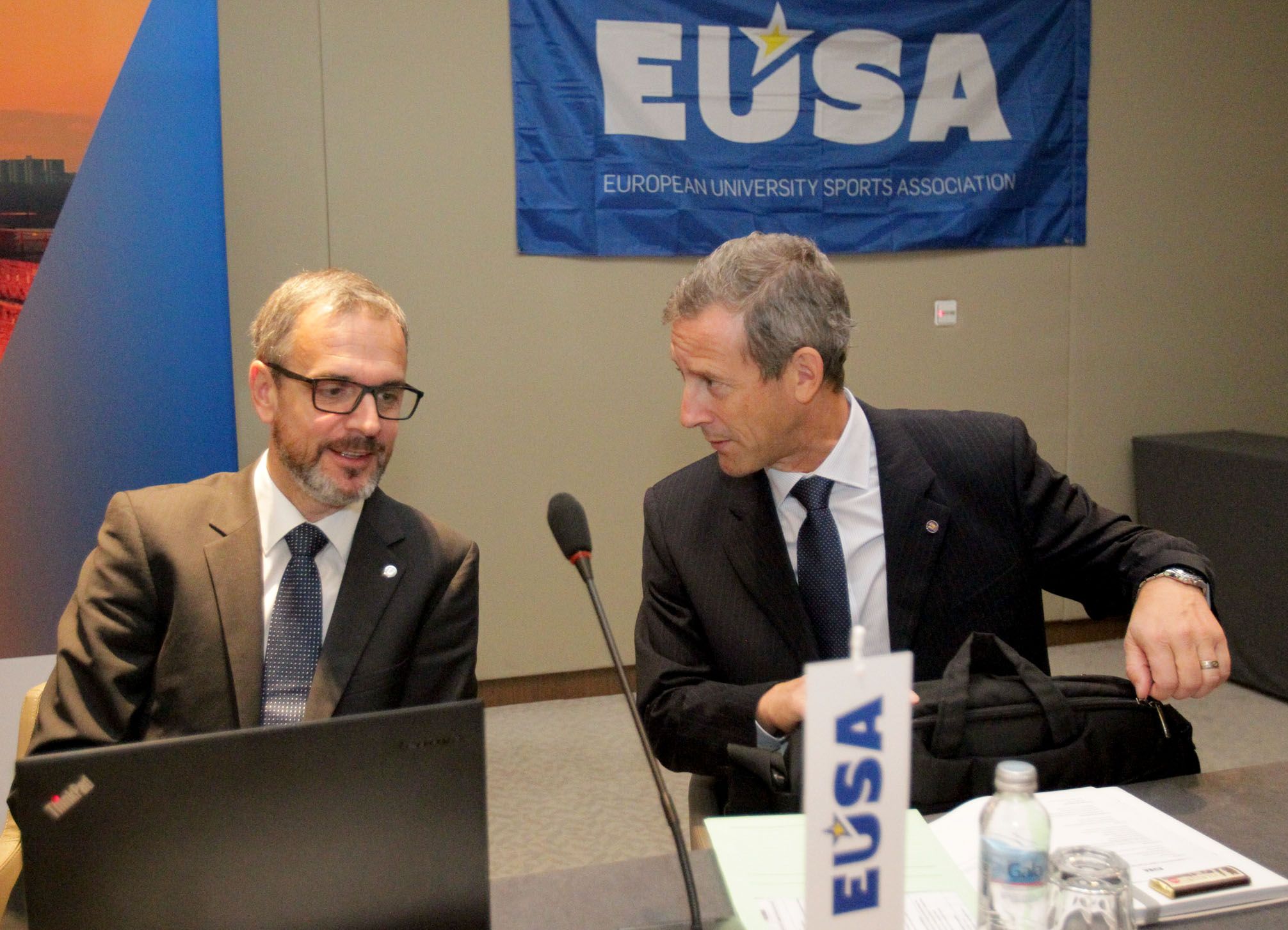 The focus then shifted specifically on sports events, first reflecting back on the very

successful edition of the European Universities Games, which were held in Zagreb and

Rijeka in July 2016. Upcoming European Universities Championships in 2017 were

presented afterwards, together with novelties and services implemented by EUSA,

including new website and result management system, to be used by all sports events 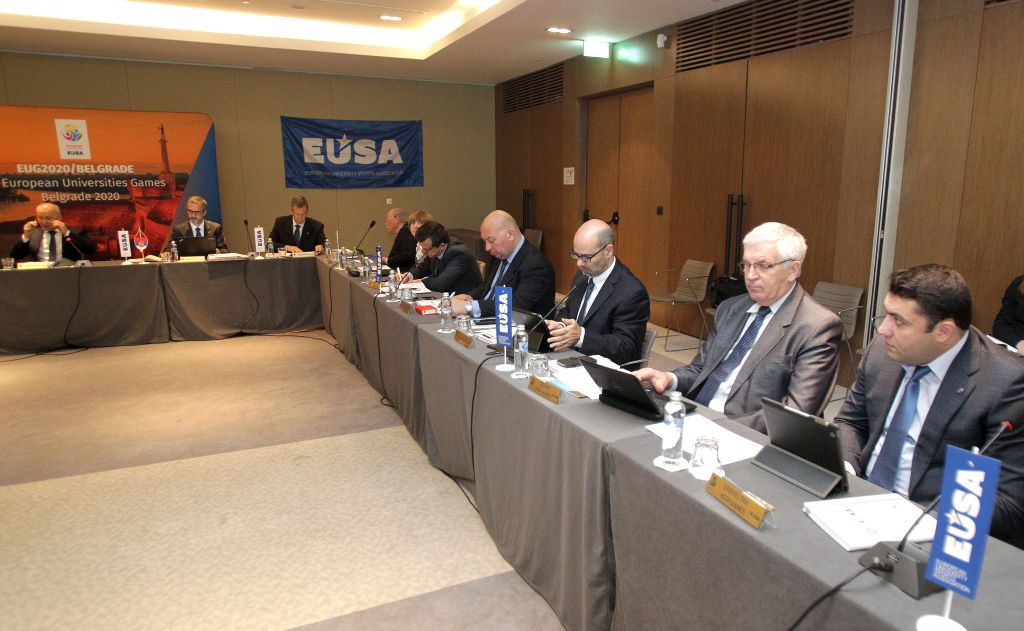 European Universities Games 2020, which were attributed to Belgrade in April this year.

On behalf of the Organising Committee, the presentation was done by Mr Sinisa Jasnic

and Mrs Ivanka Popovic. After their presentation of the planned activities, also organisers

of other EUSA sports events to take place in the next years in Serbia took place. 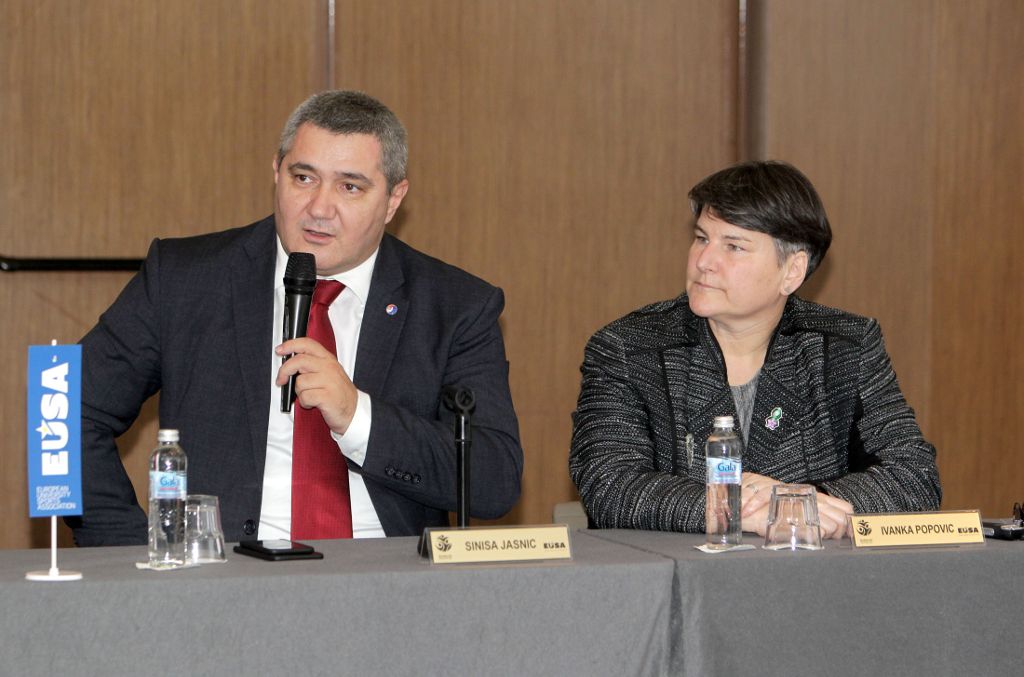 Communications and Projects manager, gave a report on the projects funded by the

European Commission and other European institutions. EUSA is currently a partner in

violence, European Week of Sport (EWOS), and will start new projects in 2017. 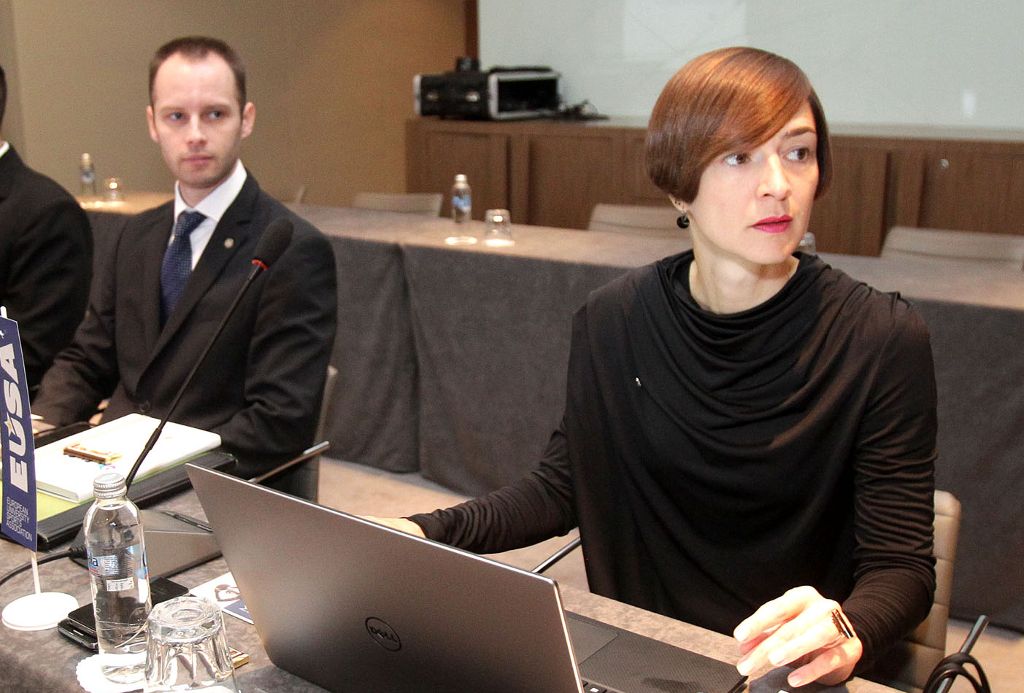 Exhibition, and the report on the 2017 EUSA Conference and Gala, which will take place

April 6-9 in Coimbra, Portugal. As in the beginning of December, Coimbra will also host the

arts/combat sport events in 2017 (judo, karate, taekwondo), special focus was given on the

preparations for this event as well. 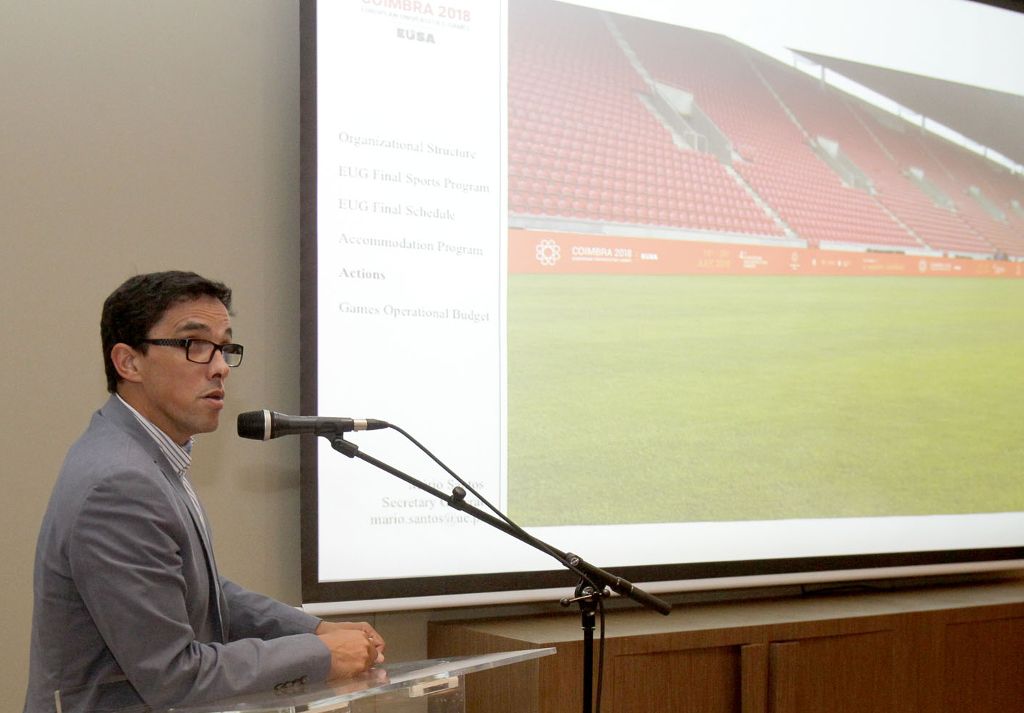 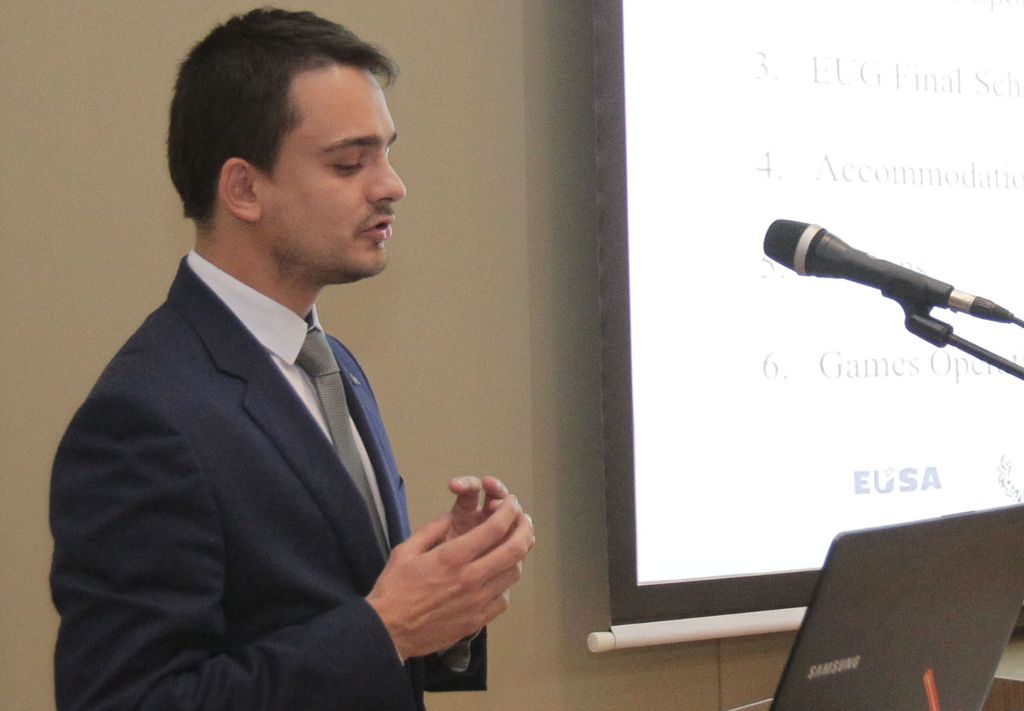 Topic of international cooperation, focusing on FISU, partner organisations and other

organisations and initiatives was given a special highlight, as this Executive Committee 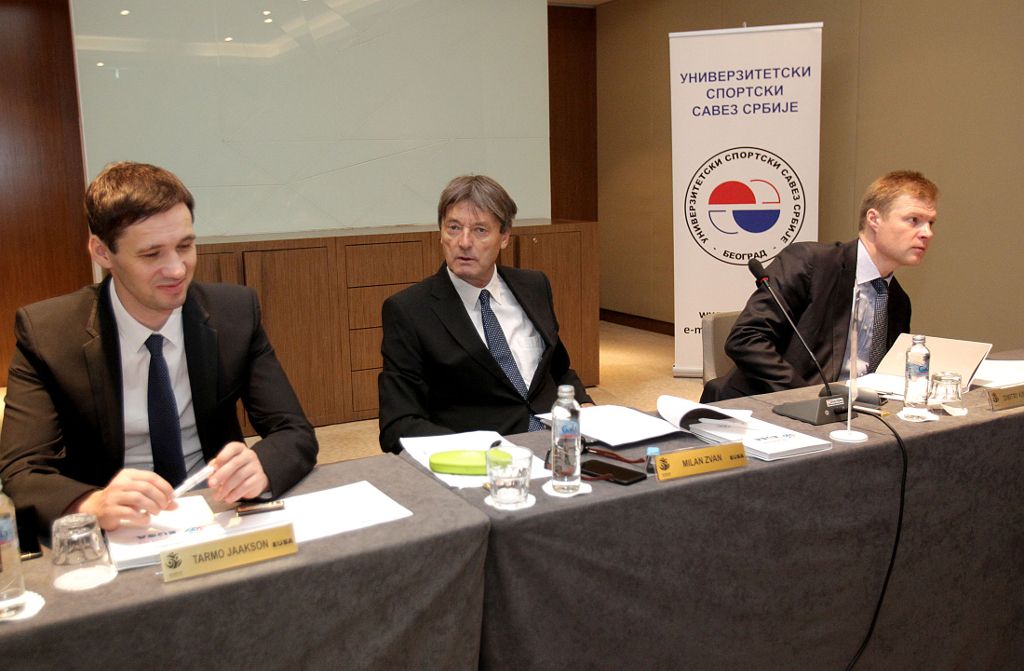 Special interest was also the attribution of the European Universities Championships 2019.

Taekwondo, Tennis and Volleyball. Please see here for the complete list of the attributed 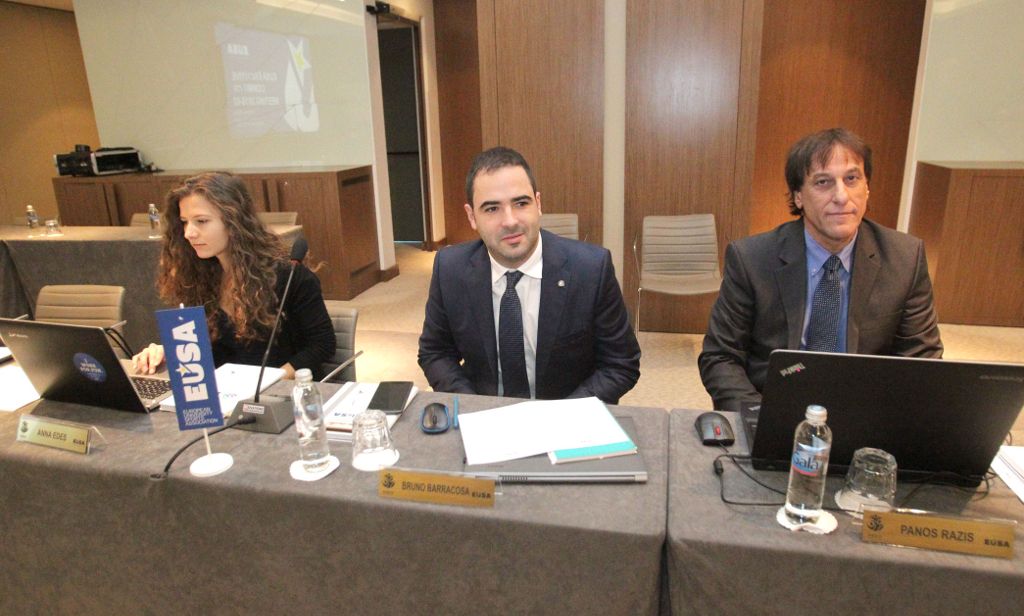 2016-2020. Apart from the Technical Commission, which was already nominated, other

commissions were appointed among the proposed candidates by the National university

where members were appointed within the Executive Committee and invited experts. 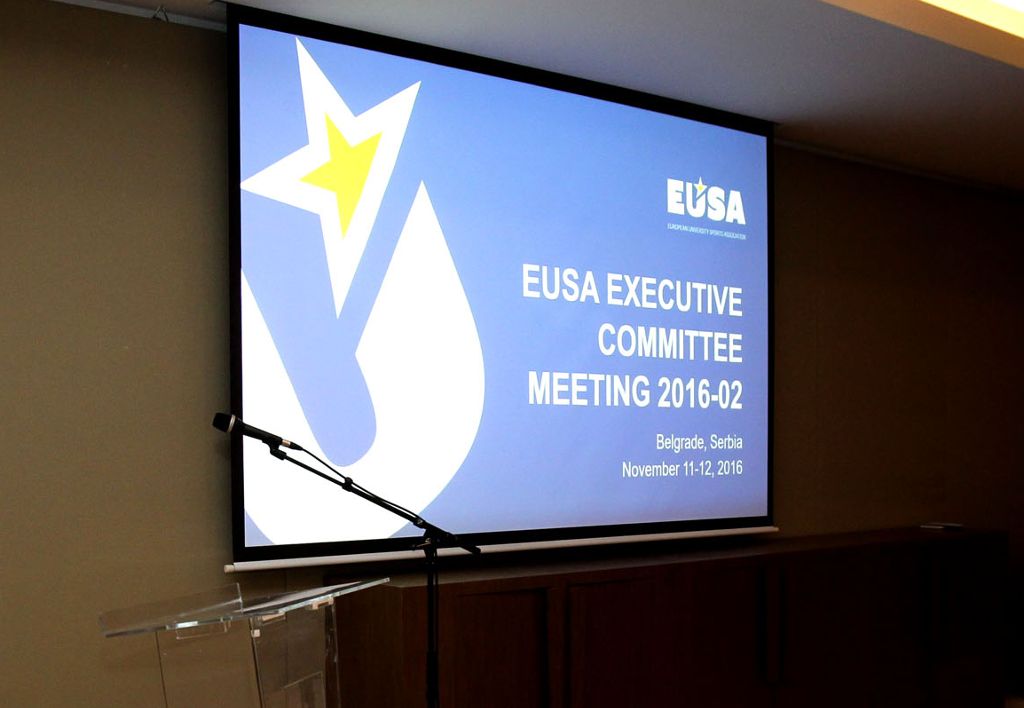 Before the formal part of the meeting concluded, the establishment of EUSA Institute was

presented, followed by the activity plan for the upcoming year. 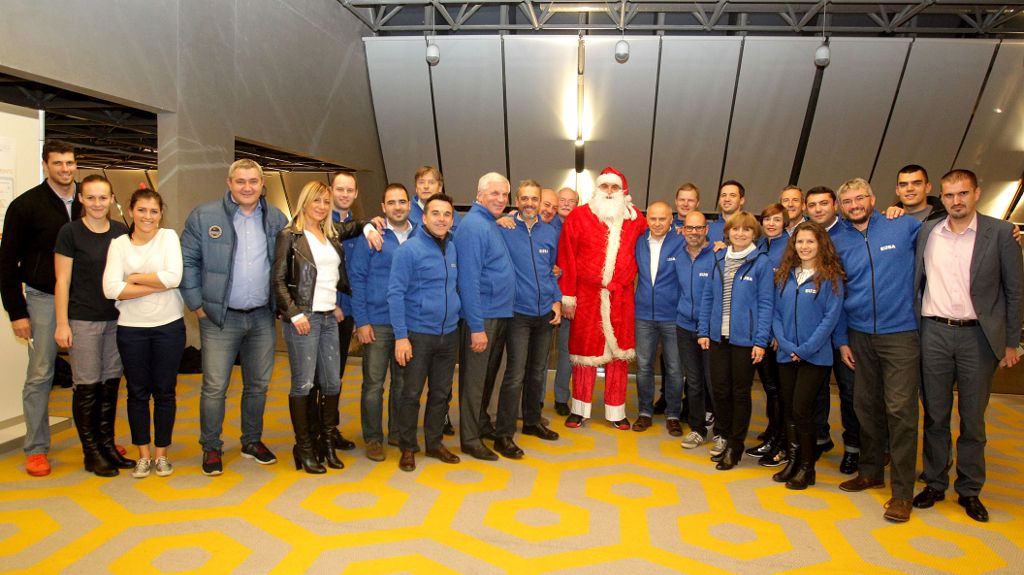 University Sports Federation (FISU), was concluded with a sightseeing tour of the city and

a dinner in a traditional restaurant, where the participants were able to enjoy the Serbian